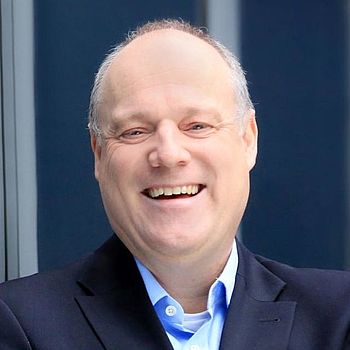 Eckard Eberle studied electrical engineering and automation engineering at the TU Kaiserslautern. Eberle started his career in 1992 at Siemens Energy as a project manager in engineering. After working as a sales engineer and sales manager in the power plant division and as a partner at Siemens Management Consulting, Eberle was appointed head of the Control Components business unit in 2008. From 2011 to 2014, Eckard Eberle was CEO of Siemens Industrial Automation Systems, and since 2014 he has been CEO Process Automation at Siemens in Karlsruhe.

Go to all advisors