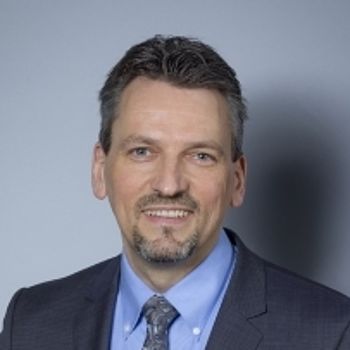 Armin Scheuermann studied chemical engineering in Mannheim after training as a chemical laboratory assistant and started his professional career in 1993 as an editor at Hüthig Verlag. Since 1997 Armin Scheuermann has been editor-in-chief of the trade magazines CHEMIE TECHNIK and Pharma+Food. Armin Scheuermann developed the two publications, which are published by Hüthig Verlag - a subsidiary of Süddeutscher Verlag - into the leading trade magazines in the process engineering segment in Germany and was named Trade Journalist of the Year by the Association of German Trade Press in 2006. In 2010, Scheuermann developed the Plant Engineering Congress Engnieering Summit together with the VDMA's Large Plant Engineering Working Group.