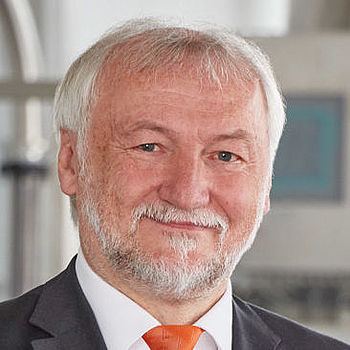 Dieter Herzig studied electrical engineering with a focus on information processing at the Augsburg University of Applied Sciences and then medical informatics with a focus on biocybernetics (control and regulation of living organisms) at the University of Heidelberg/Fachhochschule Heilbronn. In 1979 he founded the engineering office for technical software - hsh-Systeme GmbH: 1984 development of the first PC-based control system together with the company AZO. 2004 Merger of the hsh-Systems with the AZO GmbH + Co KG. Until 2018 Herzig was managing director of AZO CONTROLS GmbH. After the merger of the two companies Herzig became Chief Digitalization Officer for the entire AZO Group. Herzig's work includes the use of artificial intelligence in bulk solids technology.