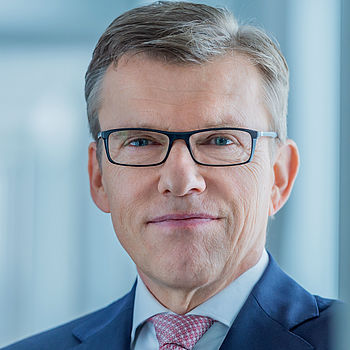 Jürgen Nowicki studied industrial engineering and management at the TU Karlsruhe and graduated with a master's degree. After working as Organization & Application Advisor for Delta Systemtechnik, Nowicki joined Linde in 1991 as Internal Auditor and has since held various positions in the Finance & Controlling departments. In 2002 he became CFO Linde Gas North America, USA and in 2006 Head of Finance & Control for The Linde Group. In 2011 he took over his role as Managing Director Linde Engineering and was appointed Spokesman of the Executive Board of Linde Engineering in 2015. Today Jürgen Nowicki heads the commercial functions at Linde Engineering.